3 replies to this topic

Here is a follow-up to my first experience with making a Bamboo Rod, from culm to BAMBOO ROD SHOWCASE.

The beginnings of this rod started a couple of years ago when a couple of rodmakers from Calgary brought in a shipment of Tonkin cane from China. One of the guys hadn't built a Bamboo rod before, and the other guy, Brent Nickerson had built a bunch of them.
Conor, who finally built his first Bamboo rod this summer, mentioned on a local flyfishing forum that he would sell one or two of the culms he had brought in.
I didn't know how I was going to do it, but I bought a culm from him the first week of August and was determined to somehow build a Bamboo Rod from scratch, after building four blanks from Chris Carlin and a couple from Angler's Roost.
A good friend, Nick Agnew, was supposed to go fishing with Brent Nickerson on August 20th, but he couldn't go due to a bit of a health issue. I was called in as a last minute replacement and sometime during the course of the day Brent offered to help me build a rod from scratch.

Here is that story: 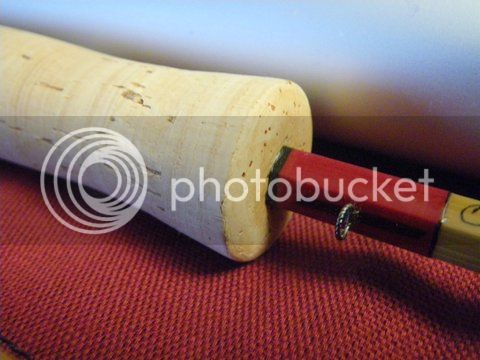 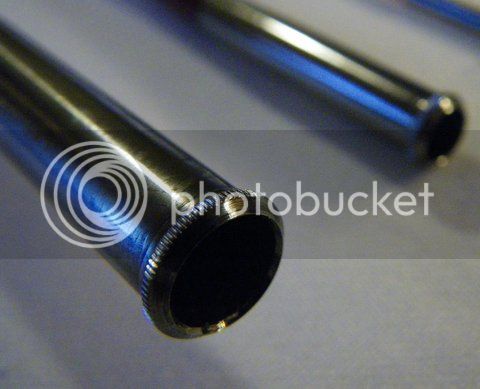 Thanks for all the help from everyone, and thanks for looking,

What a beauty, well done.

No sense in being pessimistic, it wouldn't work anyway.

Congrats on the first, looks great! Nice job on the wraps and the finish looks superb! Loved that photo story, really nice documentation and a fine rod to boot.

great job! I hope I can post my first one in one or two weeks!

Back to Bamboo Showcase